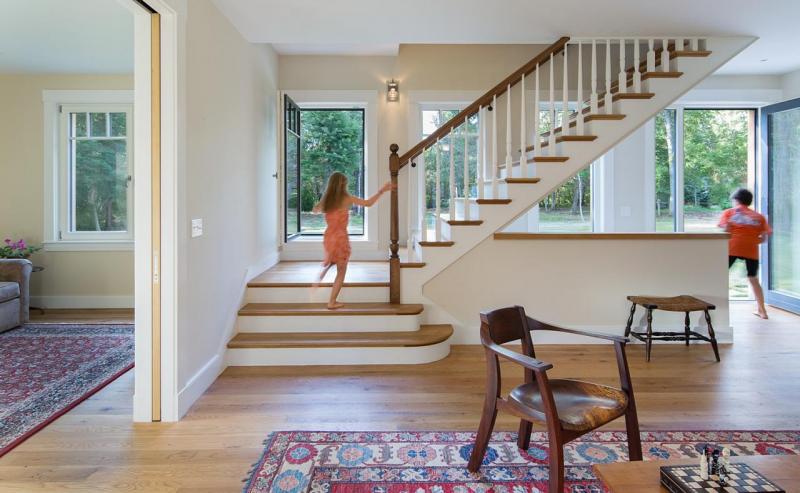 White oak, along with its sibling red oak, are the most popular species for hardwood flooring in North America. White oak’s reputation, though, begins in forests and fields throughout the eastern third of the United States where the tree is highly esteemed for its beauty and stately eminence.

Officially deemed America’s national tree, as well as the state tree of Maryland, Illinois, and Connecticut, the white oak wears its honor well. It grows straight and tall within the forest canopy, and when out in the open, it spreads its limbs broadly, sometimes producing a crown that is wider than the tree is tall.